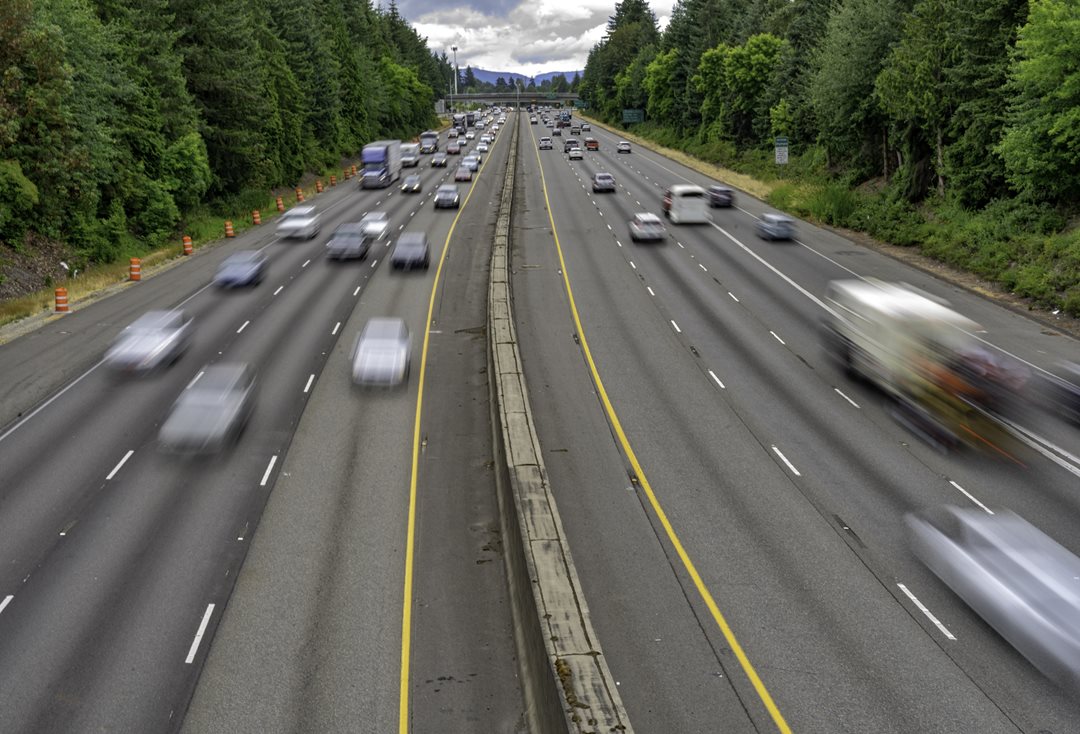 If “defensive driving” conjures up images of  high-skill evasive maneuvers, we’ve got great news for you! It’s much, much simpler than that. Anyone, regardless of driving experience, can improve their safety on the road and cut their risk of falling victim to road rage.

These 10 defensive-driving tips are an easy place to start. Plus, you can save up to 20% off your PEMCO auto policy when you sign up for temporary safe-driving monitoring with PEMCODOMETER™ My Driving Discount.

What is defensive driving?

Defensive drivers are attentive, proactive and committed to the idea that “driving is a team sport.” Rather than simply avoiding accidents, they take common-sense steps to make driving safer.

Defensive drivers faithfully follow the rules of the road – everything from obeying speed limits to signaling – and they adjust for drivers who don’t. They stay engaged throughout the drive and don’t give in to distractions or “zoning out” on familiar routes.

Customers tell us defensive driving feels empowering, because they focus on controlling their own behavior rather than getting frustrated with fellow motorists. Here’s how you can get that take-charge feeling, too:

You may decide to stick to the right lane as much as possible so you could use the shoulder as an escape route. Visualizing how you’d react in an emergency improves your chances of avoiding a collision.

How can I save money with my defensive driving skills?

Defensive driving is its own reward, reducing stress and your risk of an accident. But it can pay off in cash, too!

Safe driving can help you cut your auto policy premium by up to 20% with PEMCODOMETER™ My Driving Discount. Talk to your local agent or reach out online or call 1-800-GO-PEMCO to sign up for 91 days of safe-driver monitoring. Any driver on your policy can participate. All they’ll need is a pemco.com account (using their own email address) and our Go PEMCO app on their smartphone.

Also, drivers age 55 or older can take a certified defensive-driving course to qualify for a discount.


Could you be saving more on auto?