​In the wooded Northwest, windstorms often mean power outages and potential damage to homes and cars. While you can't do m​uch to change Mother Nature's mind, there are some worry-less steps you can take before a storm to minimize its impact on you: 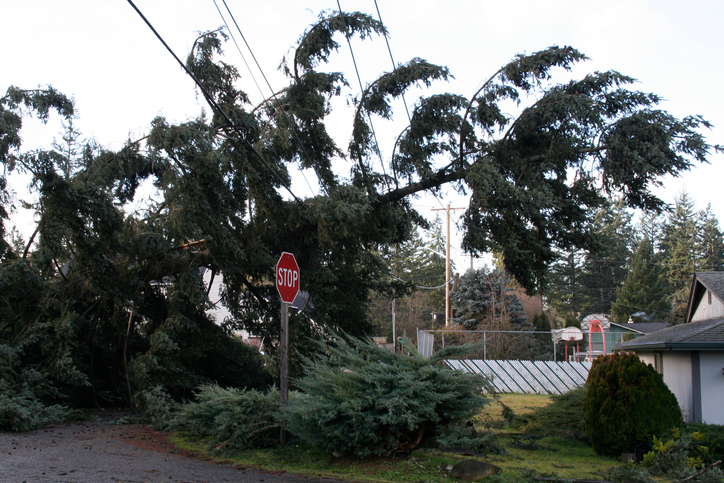 Once you've prepared, here's what to do during and after a windstorm.