When buying a used car, it's easy to jump straight into comparing features and combing online ads for the best deal. But before you get your heart set on any vehicle, make sure it passes the lemon test. 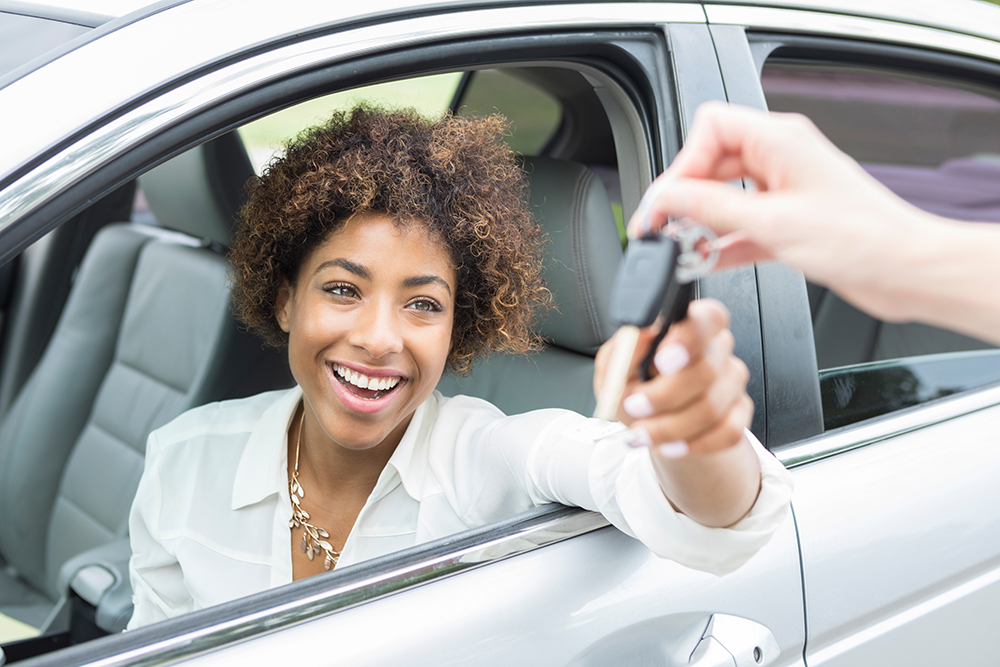 This 10-point used-car checklist can help spot potentially costly and dangerous problems, sometimes even before you start the engine.

Any of these warning signs deserve a closer look:

1) A too-good-to-be-true price. The car may be a "salvage" vehicle (once totaled or flooded), even if it doesn't say so on the title. Unscrupulous sellers can make repairs on the car and then repeatedly transfer ownership from state-to-state, retitling the car until the warning is lost. Because data shows such vehicles have greater mechanical risks (that affect safety on the road for all drivers), PEMCO, like most other insurers in Washington and Oregon, don't accept vehicles with "salvage" or "branded" titles.

2) A checkered vehicle history report. These reports, available for purchase and often provided free by car dealerships, include details about the car's title, mileage, accident history and whether it's been part of a lease or rental fleet. While they're a great tool, reports can't catch everything. For example, even a clean report doesn't mean that the car hasn't had a history of extensive repairs.

3) Gaps in body panel seams or paint overspray. Both indicate the car has been wrecked and repaired. Other tipoffs to trouble before you even get in: Bubbly, bumpy paint (likely covering rust); trunk, hood and doors that open and close with difficulty (frame or body repair issues), creaking or moving easily when you press down on the body over the tires (possible suspension problems).

4) Stained or poorly replaced upholstery or carpeting. The car may have flood damage. Water compromises virtually all systems in a car, including computers and wiring, airbag components and dashboard displays. Other flood clues include musty odors, mud on brackets where debris couldn't naturally settle and a water line visible on light lenses when they're turned on.

5) Excessive interior wear. The car may have more miles on it than the odometer shows.

6) Red flags under the hood. Before you turn on the car, check for cracked hoses and belts, excessive oil or dirt around the engine and low or dirty fluids. Although changing the oil is an easy fix, dirty oil likely means other maintenance has been neglected, too.

7) Smoke when you start the engine. Apart from some initial puffing from condensation, exhaust smoke is almost always a bad sign.

8) Oil leak on the pavement when you pull out. While it could be something minor like a damaged oil drain plug, it also could indicate a serious problem like a cracked engine block.

9) Pulling to one side during the test drive. That could indicate problems like bad tires, brakes or alignment to name a few. Brakes should stop you smoothly and turning shouldn't take much effort.

If the car passes your inspection, take it to your mechanic for a professional once-over. They can evaluate anything that caught your attention and spot problems not apparent to an untrained eye. You'll pay for the service, but it will be money well spent – either giving you peace of mind or saving you from a pricey mistake down the road.