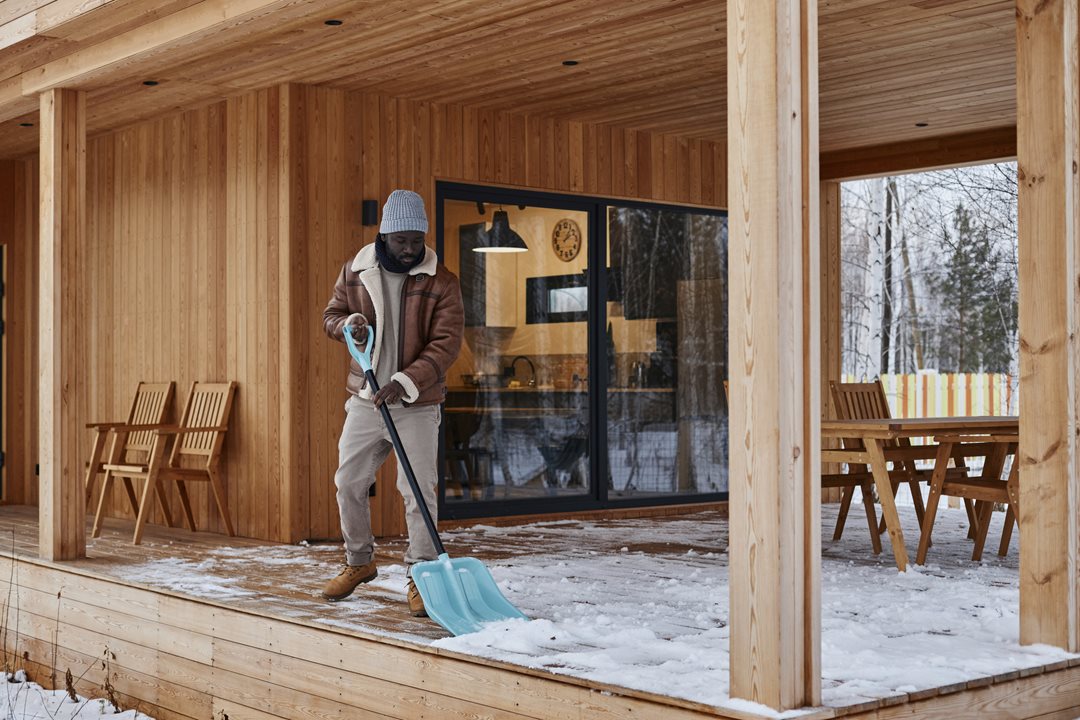 We recently had the opportunity to sit down and talk with Dawn Lee, PEMCO's Vice President of Product and Underwriting, to find out the biggest worries homeowners face as we edge into winter. Turns out, it's not necessarily snow, which many west-siders dread.

What causes the most damage to homes during winter?

"Snow grabs all the headlines," said Dawn, "but in many communities, ice – whether during a dry cold snap or a hard freeze after a snow – tends to cause more problems."

That's because snow, when it's well-forecast, typically gives people time to prepare. Even though we've been getting more snow and snow over the past few years in the #PNW, snow historically has been a short-lived event for metro areas west of the Cascades.

When it comes to avoiding homeowner insurance claims, Dawn says you'll want to keep these weather events in mind as winter approaches:

Top winter events to prepare for

What to do: When freezing temperatures are in the forecast, make sure you've disconnected garden hoses from your outside faucets and covered them with a protective foam hood. Also, insulate any exposed pipes, especially in the garage. If your kitchen or bathroom sinks are along outside walls, open the cabinets underneath to allow warm air to circulate. You may want to leave a slow trickle of cold water running overnight (moving water is less likely to freeze). Also, consider installing water sensors, ideally paired with a smartphone app, to alert you of trouble in leak-prone areas like bathrooms, laundry rooms and basements. You could even save on your insurance premiums with PEMCO's Protection Device Discount.

Finally, to ensure the safety of visiting guests and household helpers, sprinkle steps with de-icing granules to prevent falls.

What to do: On a windless day, remove overhanging branches that could damage eaves and decks if they fell. Also, check trees for signs of weakness that could make them vulnerable to falling in a windstorm. Remove patio furniture (especially table umbrellas) and anything else that isn't anchored so it can't become a window-shattering projectile in a windstorm.

If you lose power and use a generator, never place it on a porch, in a garage or close to nearby homes to prevent carbon monoxide poisoning. Here are more storm management tips.

What to do: Make sure gutters and downspouts are clear so water can escape rather than back up and pool around your home's foundation. Before the storm hits, clean out storm drains so water runoff has somewhere to go. Take care that any landscaping projects over the summer didn't inadvertently channel water toward your home, which could lead to flooding. If possible, after heavy snowfall, dig runoff channels to divert snowmelt away from your garage or basement. And if you have a basement sump pump, check to make sure it's working.

RELATED: Here's a real story of what can happen when a sump pump fails (it happened during a snow storm).

Talk to a PEMCO agent (1-800-GO-PEMCO) to discuss options for government or private flood insurance you're worried about environmental flooding.

Which weather risk applies most to you depends on where you live as well as the unique characteristics of your home and land.

"There's a lot of variability," said Dawn. "For example, communities east of the mountains deal with much colder temperatures, but they're also more accustomed to managing them. Foothill communities can have more issues with wind.

"If you're new to an area, it's not a bad idea to talk with neighbors to get a sense of their experience. For example, do prolonged power outages tend to follow windstorms? Does a nearby creek ever flood enough to affect road accessibility?

The answers to questions like those not only can help you prepare for whatever winter has in store, but they also give you an opportunity to adjust your insurance coverage to help you worry less and live more.